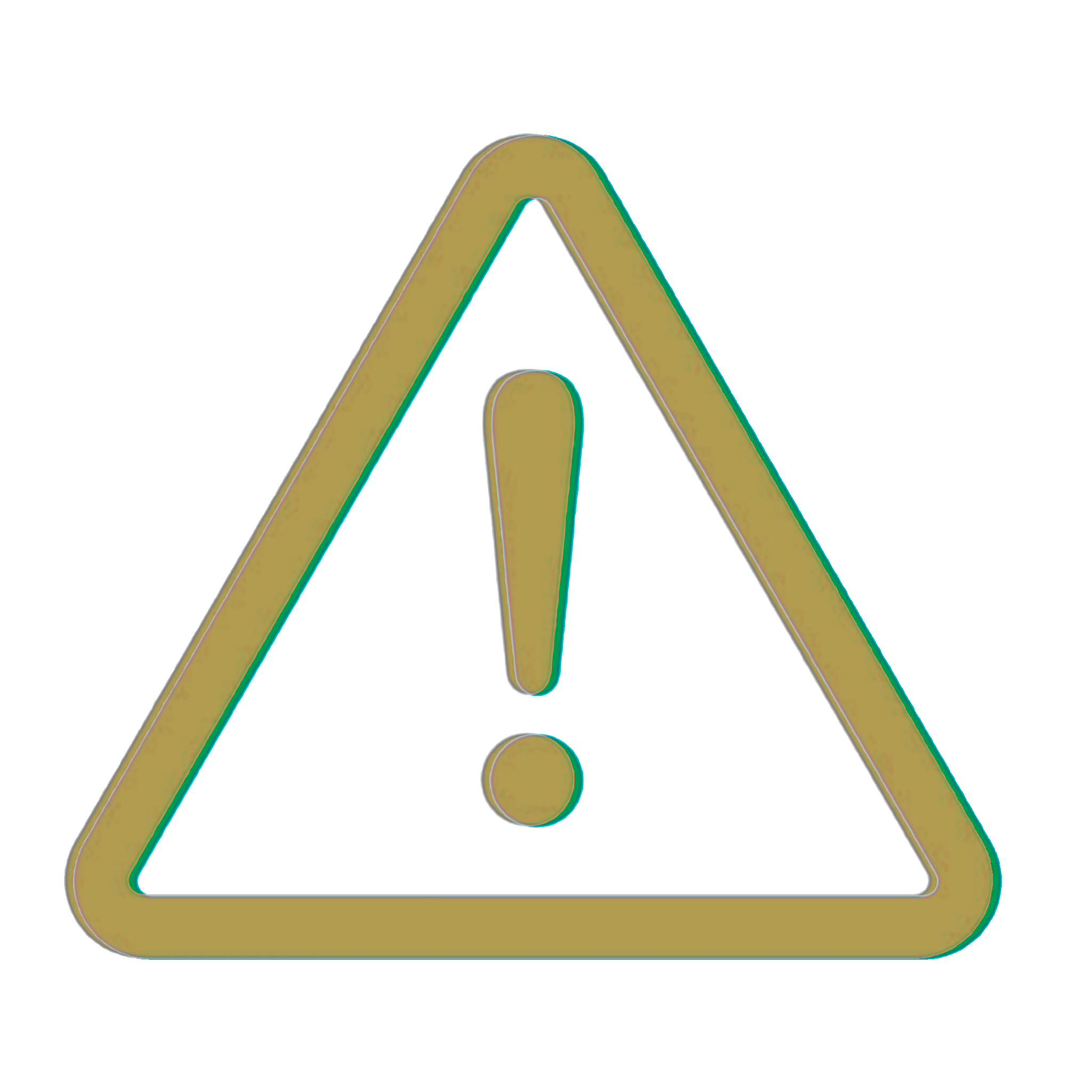 This update mentions the Whitechapel murders of 1888-1891 and violence against women.

The sensationalisation of these murders and the classism, misogyny, antisemitism and xenophobia that contributed to it are discussed in the post below, with links to further reading. 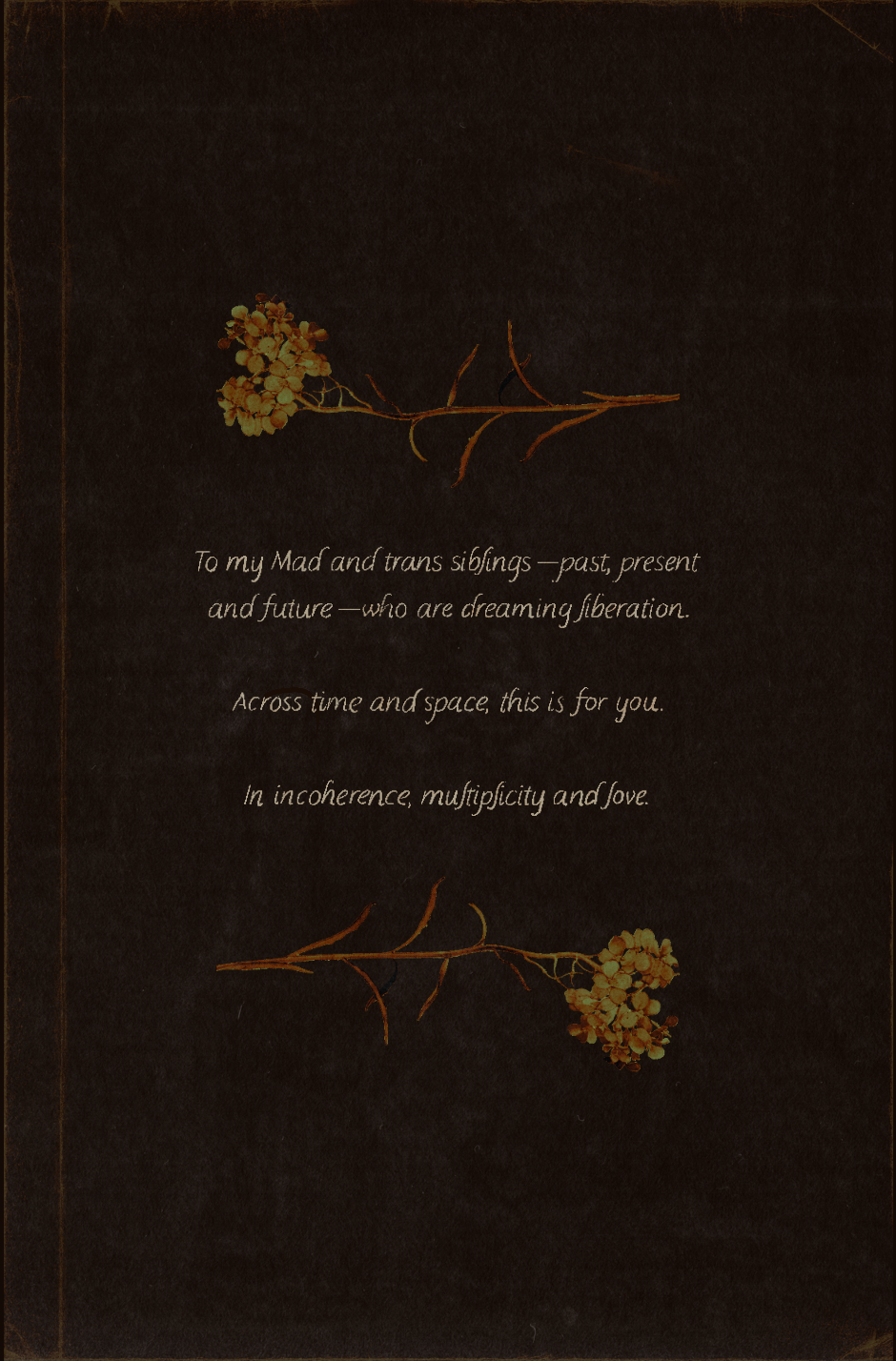 FirstBack NextLast
It felt wrong to separate these pages, so I'm including them together.

These pages reference the Whitechapel murders that took place between April 1888 and February 1891. This part of the comic is set in October 1889.

The violence these women experienced was highly sensationalised in the newspapers of the time, contributing to pre-existing classist beliefs that the East End was a place of violence and inequity and that working class people had somehow brought this upon themselves.

These beliefs encouraged "slumming," a practice where well-off Londoners would tour the East End as a means of entertainment and recreation, seeking out 'dangerous' thrills and flirting with taboo at the expense of the people living there.

Slumming also found its way into gothic fiction published during this time. In The Picture of Dorian Gray (1891), the affluent Dorian regularly goes to the East End as a way to forget himself and fulfil violent fantasies. In Dracula (1897), the Count travels to and is strongly associated with the East End, bolstering the xenophobic and antisemitic undertones of the book as a whole. This article by J. Halberstam discusses these further. The Whitechapel murders also contributed to pre-existing xenophobic, racist and antisemitic sentiments within and about the East End because of reports that the killer was "foreign." This is discussed in detail in this article by Gregg Jon Jones.

The sensationalised reporting of the Whitechapel murders drew attention to the 'depravity' of the East End, notably without any compassion directed to the women whose lives were brutally taken. This was largely due to the fact that most, if not all, of the victims were sex workers, something Victorian ____ ________.

This renewed focus on the East End shined a spotlight on living conditions, sending many affluent West Londoners into a moral panic. Calls for reform were made, and some people went slumming in order to tour the East End out of a desire to 'redeem' it. These desires remind me a lot of colonial fantasies, as the East End was often described as "savage," "darkest London."  Perceptions of the East End as an exotic Other are further discussed in this essay by Elizabeth Oliver, which explores how the East End was portrayed in The Picture of Dorian Gray and the work of Charles Dickens.

The 'reforms' that preceded and followed the Whitechapel murders were created without significant input from people living in the East End, and developed primarily out of fears that the working class would rise up. As a result of some of these reforms, whole neighbourhoods vanished. New housing was built, but few could afford it, and many people were forced to move as a result. This displacement is discussed in this article by Judith Flanders.

Gentrification and displacement in the East End continued from the Victorian era onward. This essay by Lauren Elkin discusses the effects of this on the present, and also points out the ways East Londoners were historically viewed almost as colonial subjects in need of 'civilisation' by the West End.